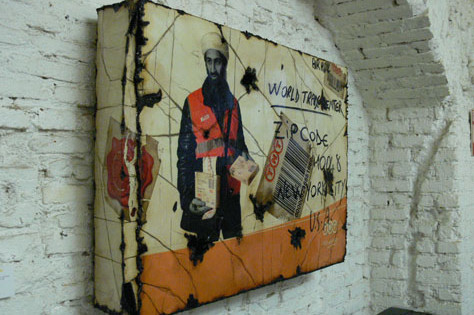 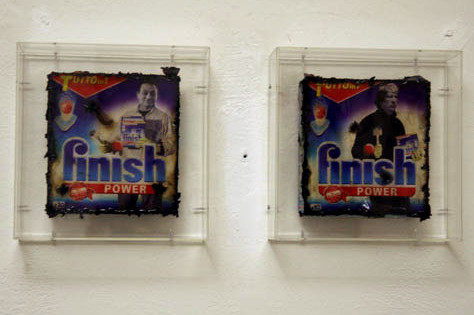 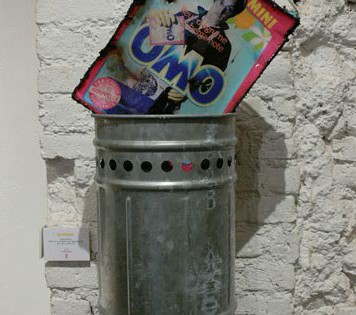 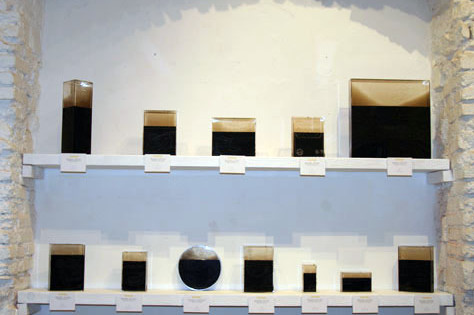 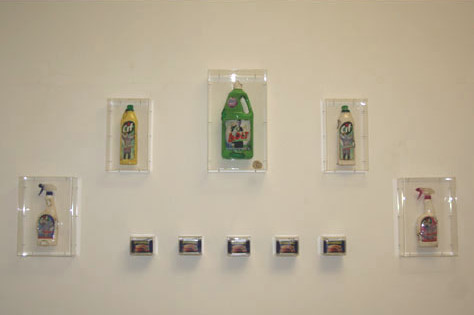 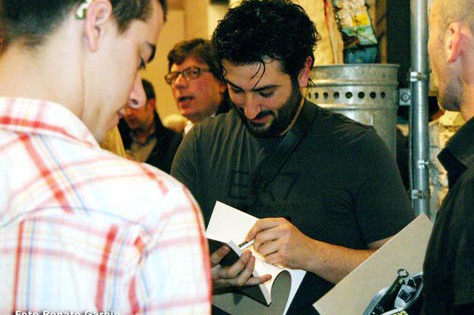 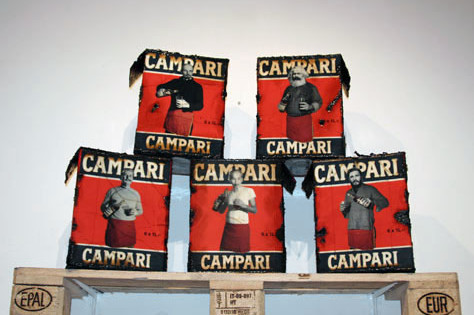 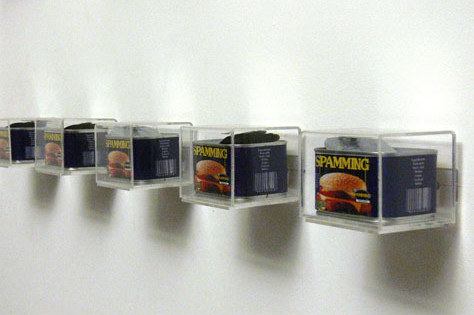 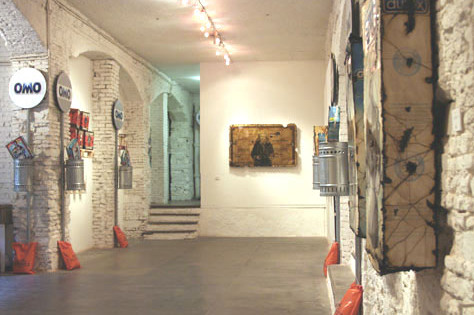 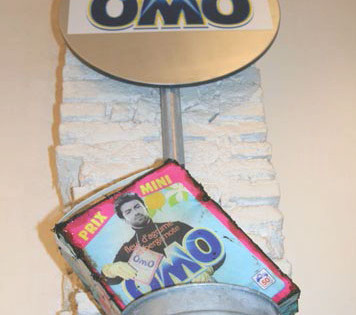 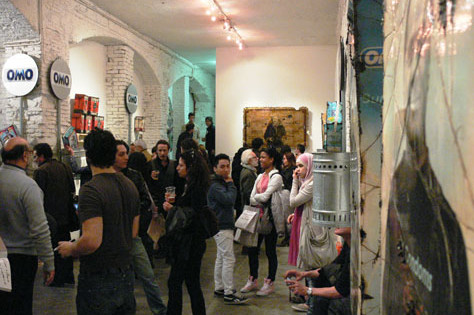 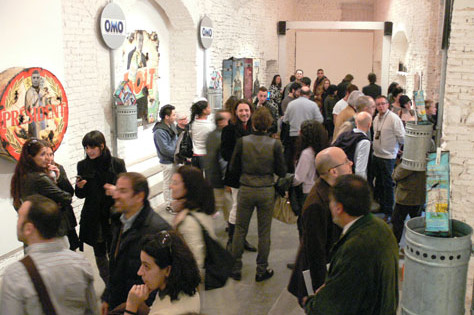 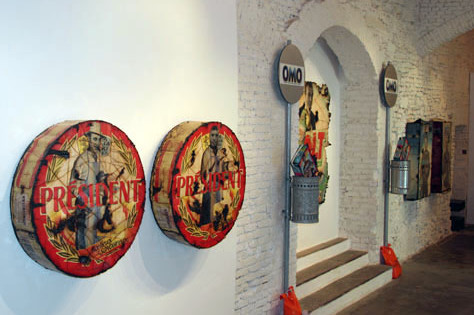 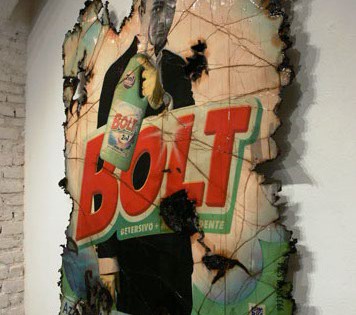 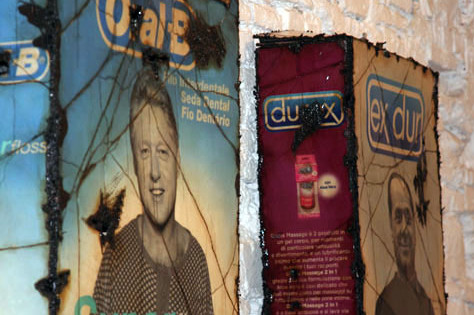 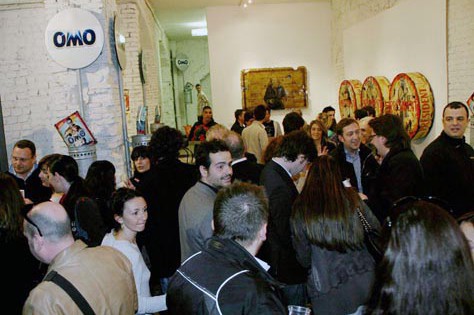 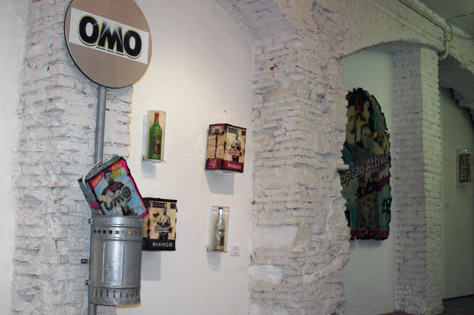 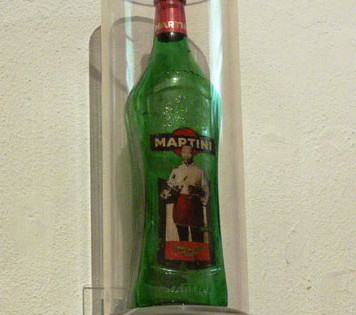 ENGLISH
"I am for an art that takes its forms from life, unabashedly twists and extends and accumulates and spits and drips and is sweet and stupid as life itself.
I am for the artist who disappears and reappears wearing a builder’s cap to paint signs and billboards. I am for art that comes out like a plume of smoke and is dispersed into the environment (...). I am for the art of red and white petrol pumps and the alluring advertising of cookies (...). I am for the arts that
emit sparks and light up the night."
Claes Oldenburg