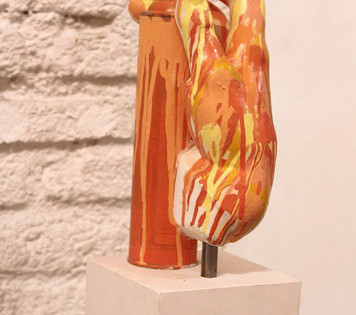 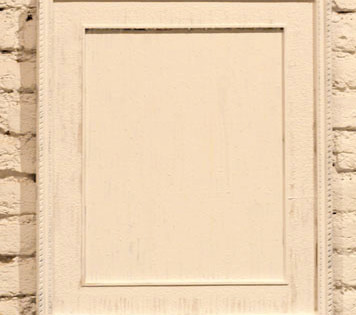 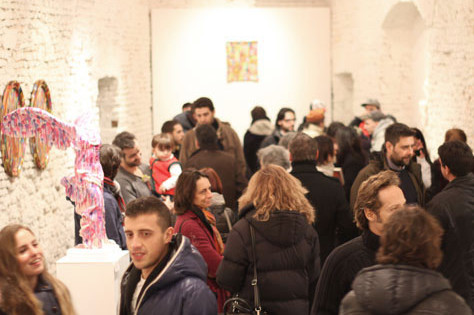 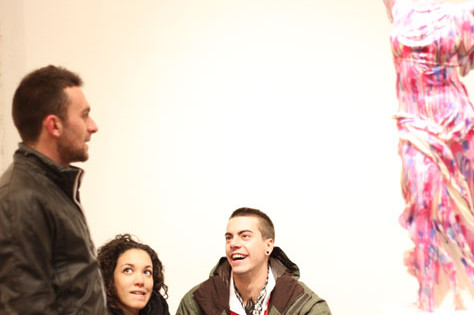 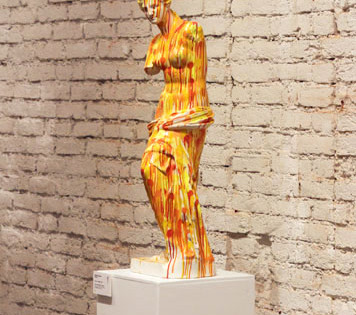 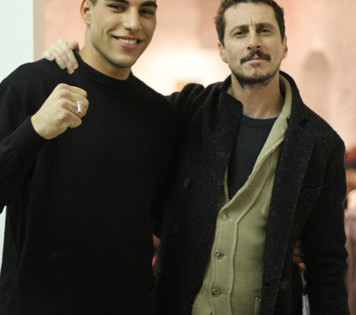 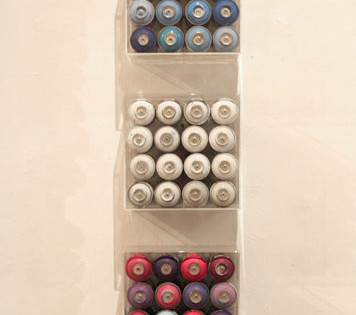 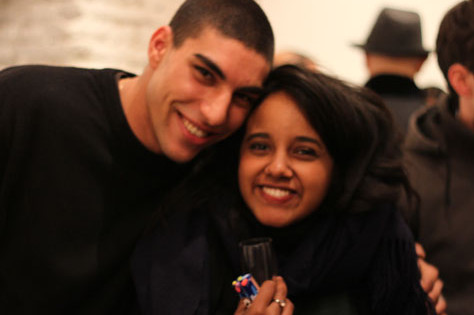 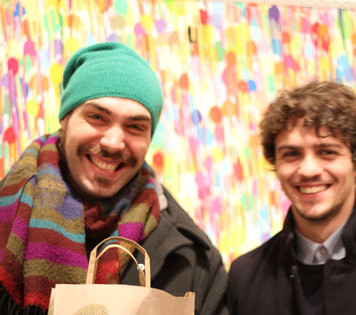 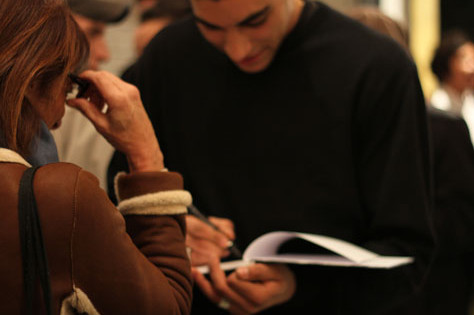 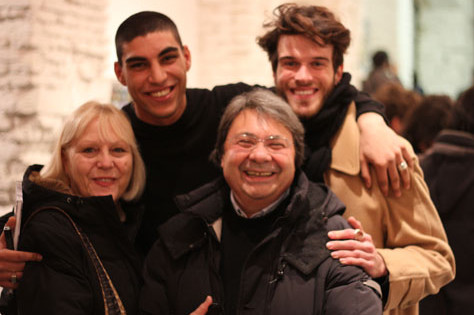 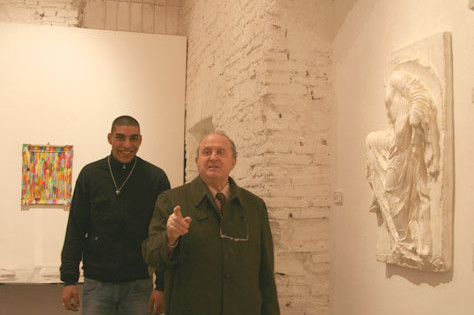 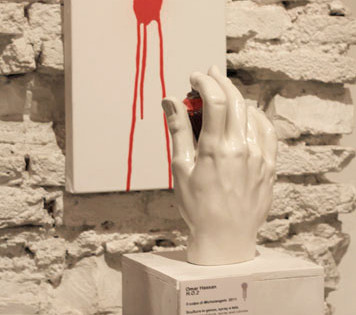 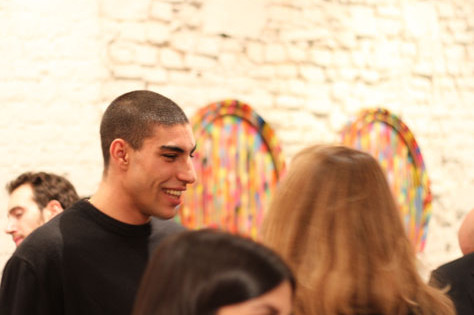 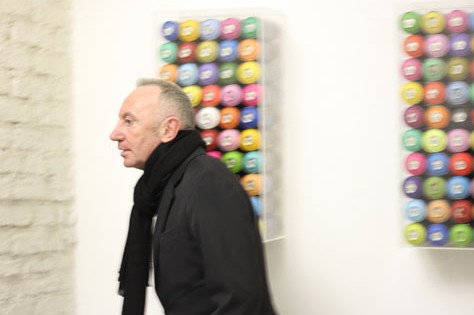 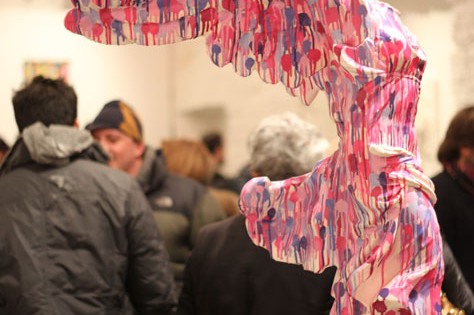 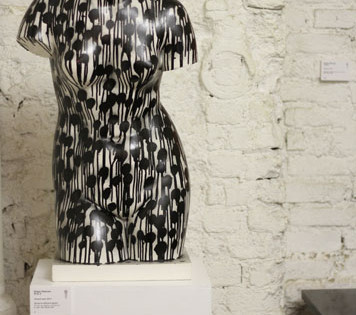 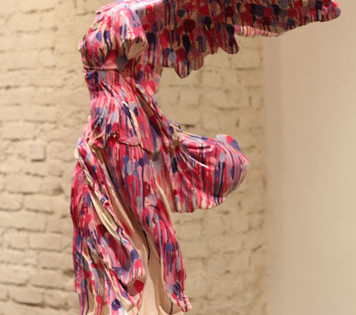 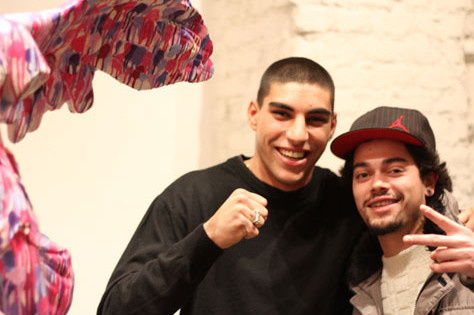 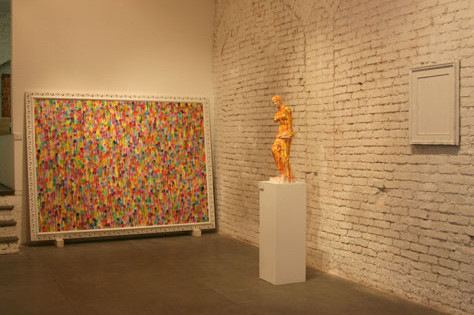 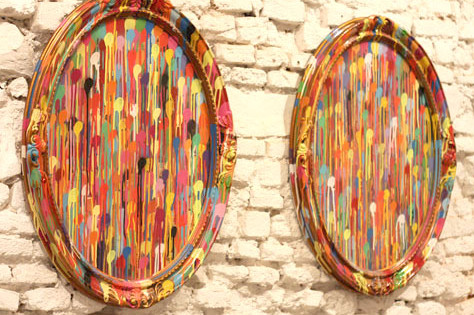 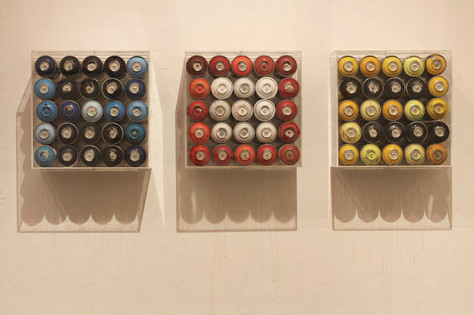 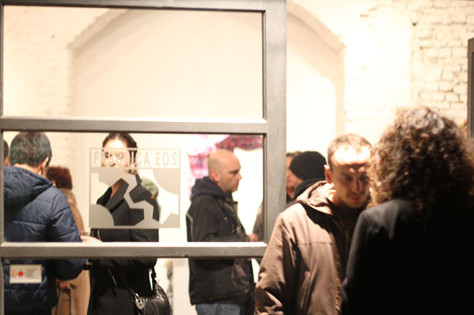 The only thing that one really knows about human nature is that it changes.(Oscar Wilde)